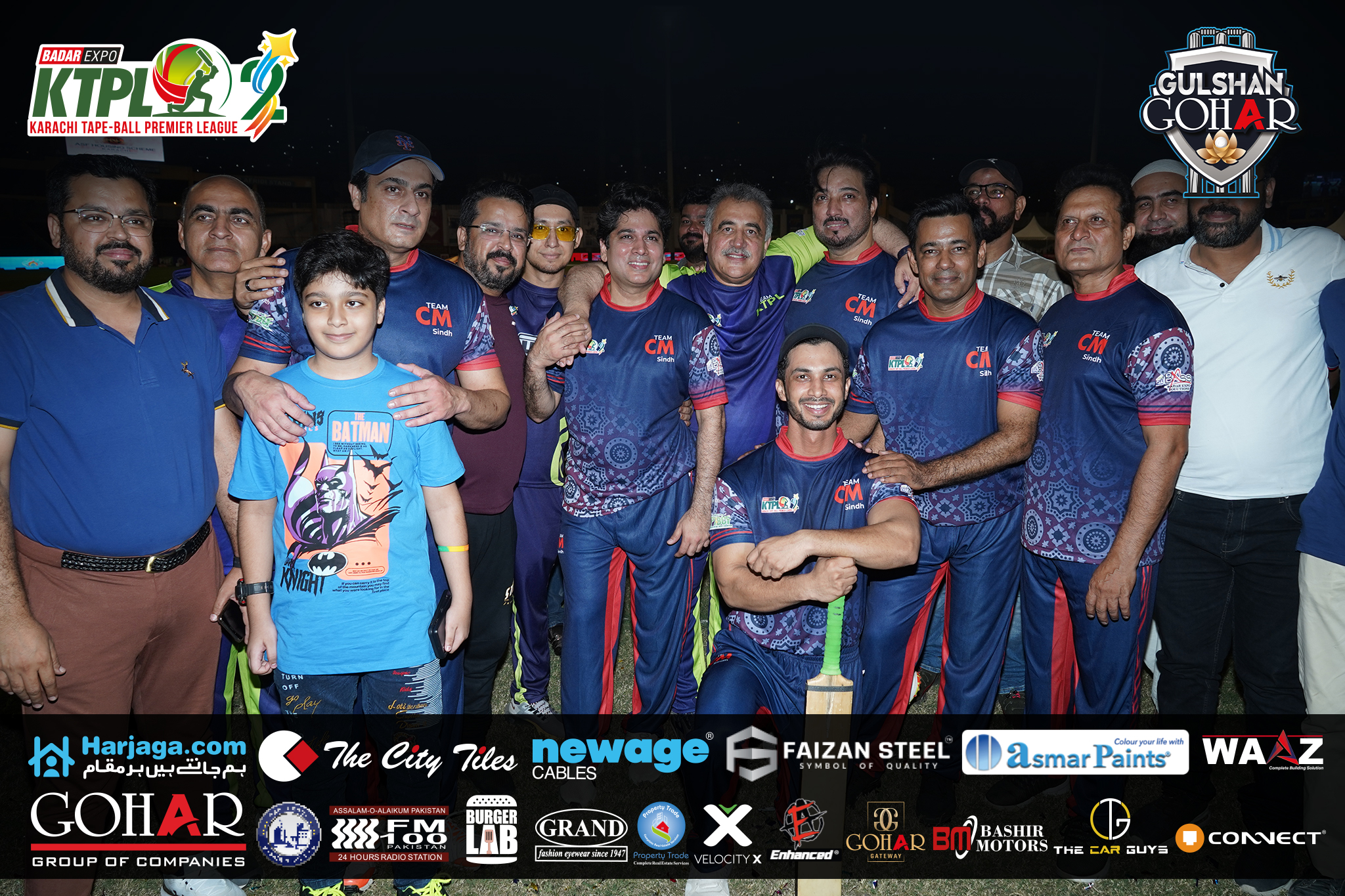 Team Gulshan Gohar was in the focus of a sizable number of their supporters and cricket spectators in the KTPL Season 2 Inaugural Ceremony, under their team owner Asmar Sheikh. The ceremony was marked with a Charity match specially played for the flood victims of Pakistan between Shahid Afridi XI and KTPL XI in which the CEO Gohar Group of Companies himself contested and contributed for a noble cause.

The Inaugural Ceremony of the KTPL Season 2 was a memorable and specular event, held on September 9, 2022 at the Asghar Ali Shah Stadium Karachi. Chairman Gohar Group Hanif Gohar specially came to attend the glorious occasion for the relief of flood victims and back up his teams Gulshan Gohar and Clifton Ghazi. There was a giant cricket ball in the center of podium and all the team owners together with chief guests kicked off the KTPL Season 2 by ceremoniously touching their hands on the ball. All the contesting teams participated in special parade with their flags in hands on the tune of military band. Team Gulshan Gohar’ captain Bhadur Ali led the team in the parade.

The next day Gulshan Gohar played their first official match of the KTPL Season 2 in which they defeated the their rival Johar Jawans comfortably. 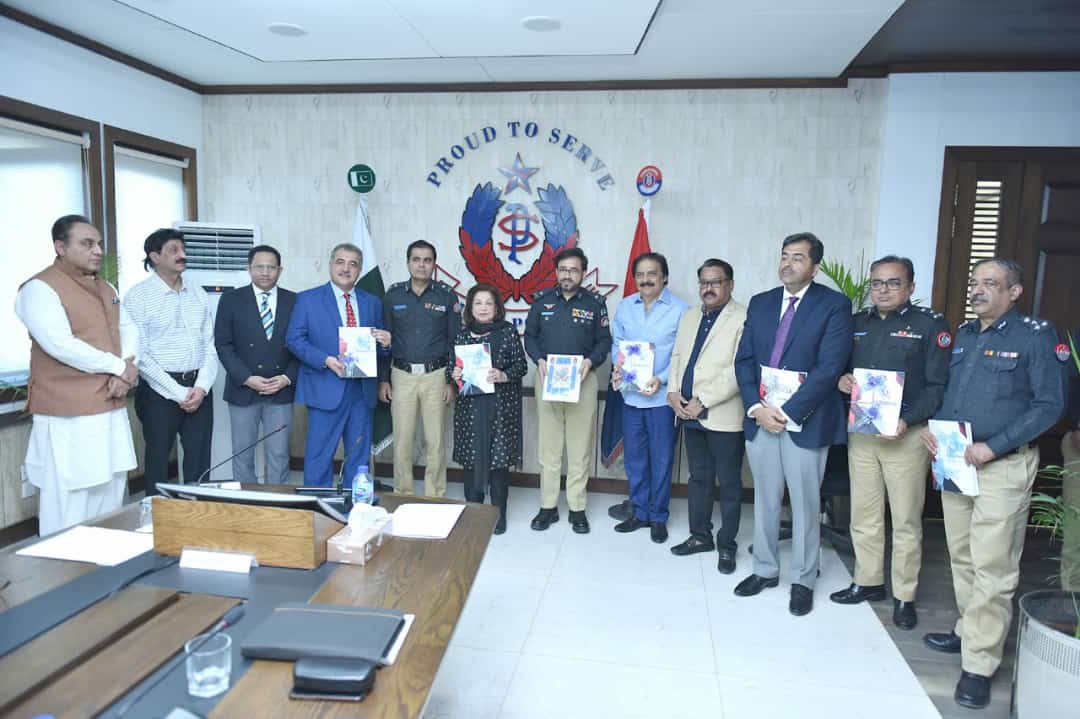